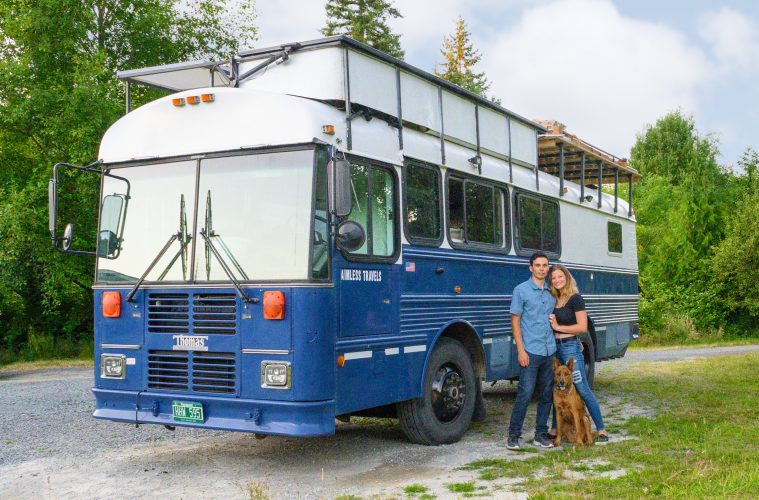 Handling Arguments While Traveling as a Couple

Anyone else dislikes handling arguments while traveling as a couple as much as we do? But, they’re bound to happen if you’re stuck in close corners with a friend, significant other, or family member – ESPECIALLY when traveling! Fights are an inevitable part of every relationship. No couple or friendship is without its own issues. Unfortunately, stress can often lead to more arguments or fights.

There are always unexpected situations that arise that catch us completely off guard. While working as a team to resolve these issues, arguments may come up. Don’t be naive and think that your own relationships are better than that. They happen – and that’s okay! But, if you are able to remain positive and conscious, those fights could blow over quicker than they started!

Accept that fights may happen while on the road – here are a few of our best methods of handling arguments while traveling as a couple!

1. Step Outside And Get Some Fresh Air

If you feel like an argument is starting to escalate and your feelings are getting a bit too emotional, think about just stopping the conversation and getting some fresh air. I’m not saying to avoid a conversation, but instead, think about what you want to say and if it’s even relevant. Saying things you don’t mean only makes arguments worse…trust me. Sometimes just getting some fresh air to think and remove yourself from the situation makes all of the difference!

Sometimes I like to remove myself, count to 10, and take some deep breaths. It’s not the end of the world and it will get resolved! Plus, alone time is great. It gives you the space you need to miss each other!

2. Be Able to Close Your Mouth And Listen To The Other Person

David and I have this tendency to talk over each other when we’re debating or getting heated up. When we don’t listen to each other, we wind up just yelling louder and louder. To avoid this, hear your partner out! It allows you to open your ears and hear the other side of a story. On top of that, allowing yourself some time to actually think about what you’re going to say before you say it, may save you some issues in the long run. Usually, I say things I don’t mean just out of anger or frustration that I’m not actually being heard.

I allow myself to talk second during an argument. That way, I can listen to everything the other side has to say before putting in my thoughts on the situation.

3. Acknowledge The Other Person’s Side

For David and I, we do best if we both acknowledge each other’s point. I think it makes us both feel like we’re being heard. Which, when we’re arguing, that’s all we really want, right? Plus, when we’re actually taking the time to listen to each other, you’ll often time realize the other person makes actually have a point.

It’s okay to admit you’re wrong. I know, it may be hard for some of you stubborn individuals out there (me being one of them).

Okay, this may not apply to all of you. but I for one always wind up apologizing first in a conversation. Saying sorry gets annoying – mostly because it’s unnecessary. If you’re like me, stop apologizing! It’s OKAY to feel a certain way. You don’t need to apologize for having feelings, especially during an argument. It’s important to just remove that “blame game” all the time. For example, we are much more likely to reconcile a situation if we aren’t throwing around comments like “You did this…”, “You’re always saying this”, or “You are just trying to hurt me, aren’t you?”. Most of the time, your partner doesn’t even know why or how they are upsetting you!

Don’t apologize just to escape an argument. You need to let your voice be heard WITHOUT blaming yourself or the other party!

5. Forgive Each Other & Move On

This is the most important method of handling arguments while traveling as a couple! At the end of the day, David and I would rather not waste our time arguing and fighting. Traveling is something for you, your significant other, your friend, or your family to enjoy together! Don’t waste it arguing about something that’s probably insignificant. We’d be naive to say arguments don’t happen. They happen, especially when you’re living with someone in close corners. Whether or not you can forgive and forget (quickly) is totally up to you!

Take some time if you need to – but, traveling needs to be enjoyed. Just move on! 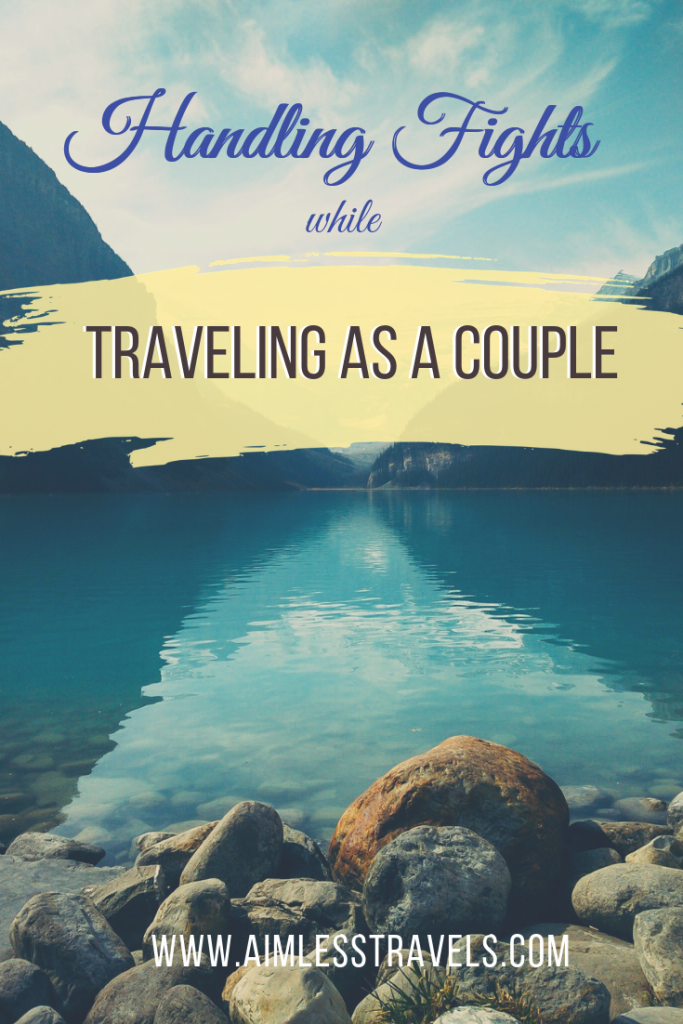